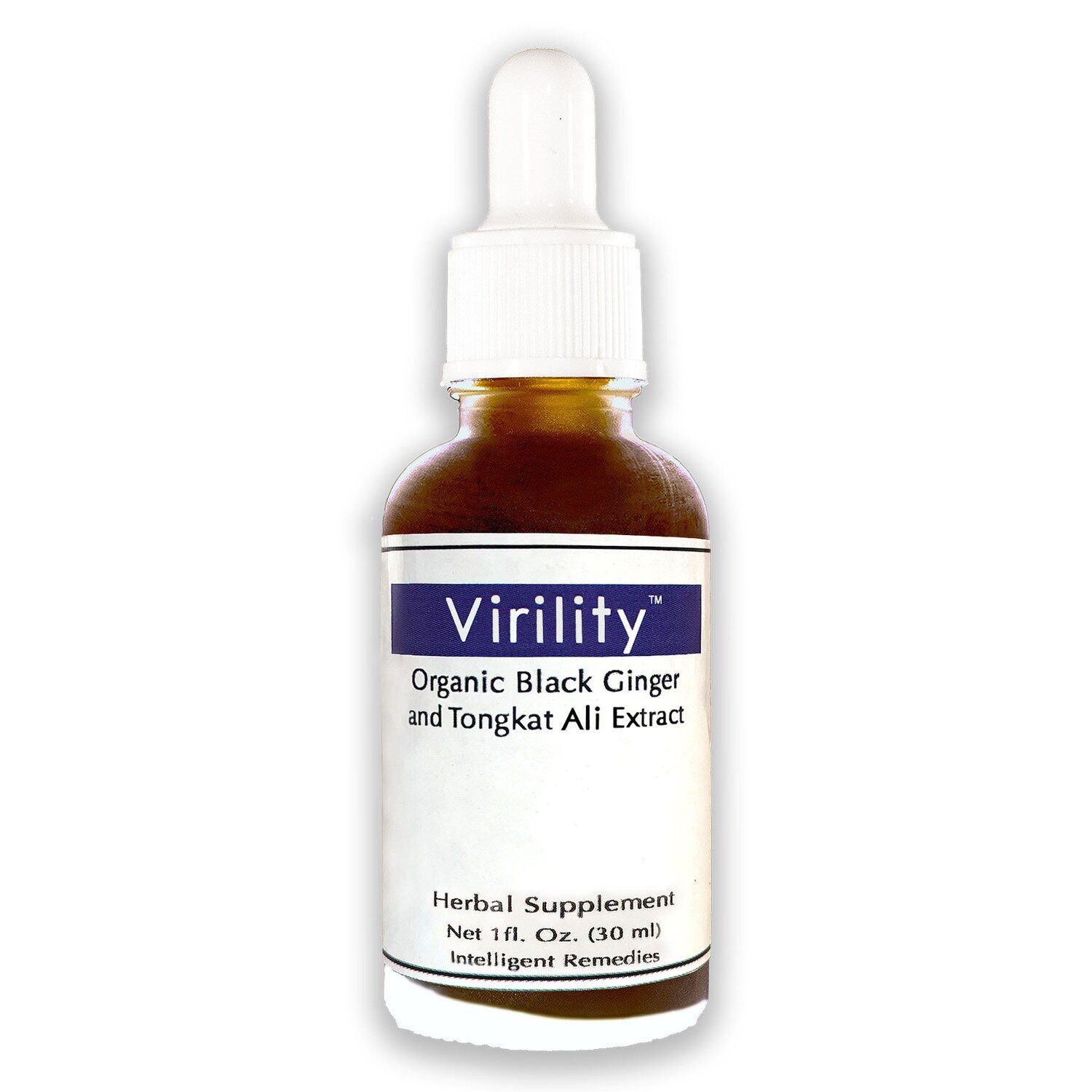 20
$49.95
Would you like to buy this product one time or subscribe for it?
In stock
1
Product Details

Black ginger (Kaempferia parviflora), is noted for its effects on both male and female sexuality; increasing libido, endurance, and sexual prowess. Like a natural form of Viagra, it works via a mechanism that effects vasodilation in blood vessels.

Tongkat Ali (Eurycoma llongifolia) In a study published in Evidence-Based Complementary and Alternative Medicine, suggests that a Tongkat Ali extract may aid in the treatment of low libido and erectile function. Involving 109 men between 30 and 55 years of age, the study found that the extract may help increase erectile function and sexual libido. Loss of fat mass in those who were overweight was also noted. It is important to set realistic expectations when using Virility as a libido-enhancing supplement as it is not as potent as Viagra and Cialis, which are much stronger but are also more likely to cause undesirable effects.

Black ginger also acts on the dopaminergic system, boosting levels of this neurotransmitter (by inhibiting its breakdown) which plays an important role in normal sexual function. Its ability to increase dopamine levels also improves your mood in the process and can help combat depressive illness. In this sense, Virility is considered superior to pharmaceuticals such as Viagra since it tackles both the issue of diminished blood flow and arousal to sexual stimulus.

3. Improves the performance of physical fitness and muscular endurance.

Save this product for later
Display prices in: USD
bottom of page